CBRN terrorism  is an issue of growing concern in Japan in preparation for 2020 Tokyo Olympic and Paralympic Games. Government of Japan (GOJ) started capacity building for biodefense since the end of 1990’s and enhanced it after 9/11 Attack. Reinforcing bioterrorism preparedness in public health and preventive measures (pathogen control) were followed by enhancement of research &development for biodefense as a key agenda under “Safe and Secure Society” initiative. However, policy development for bioterrorism preparedness has been less interested since the middle of 2000’s, except for the ad-hoc reinforcement during mass-gathering events such as APEC. Instead, pandemic influenza and other emerging/re-emerging disease became the political priority. For example, pandemic preparedness significantly improved after 2009 with the establishment of Special Measures Act for crisis management. Response to recent major outbreaks gave GOJ the opportunity to improve the medical and public health capacity for highly-contagious diseases. Especially, interdepartmental collaboration is reinforced through whole-of-government approach e.g. police, fire defense and public health, which will be an asset for responding bioterrorism, however, these achievement has not been well recognized and reviewed in the context of bioterrorism preparedness.
In terms of prevention of biological threats, the focus moved on to the governance of dual-use research of concern (DURC) from the pathogen control. DURC in life science has been addressed through academic initiatives in Japan. Approach to DURC in life science from scientists in Japan started from the institutional level and reached the higher organizational level. Science Council of Japan has addressed the dual issue by revising code of conduct for scientists and proposed a guideline for pathogen research.
Overall, biosecurity (prevention and preparedness for biological threats) has significantly improved last two decades by these efforts of public health and national security. Next major challenge is a collaboration of public health sectors with security sectors. Closer collaboration of public health sectors with intelligence sectors for risk assessment and with police departments for criminal investigation is expected. 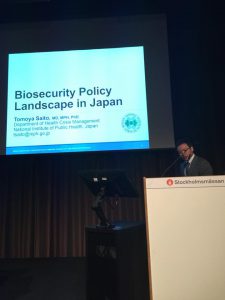 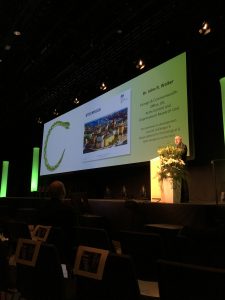 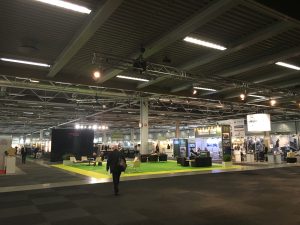